For regular users, the topic of headphone impedance can be confusing. And you’ll need to be an electronics wizard and an audio expert to understand how impedance affects the headphone’s sound quality.

In this article, I’ll answer the question by taking you through the fundamental concepts of a headphone and how it’s affected by impedance.

Impedance as listed in a headphone’s spec is a term used in electronics. It is similar to resistance, except that impedance consists of 3 different elements. Most people are familiar with resistance, which is measured in Ohm. Resistance is associated with a resistor in a DC circuit.

Meanwhile, impedance is dependent on resistance, capacitance, and inductance. Impedance is also measured in Ohm but is used in AC circuit analysis. The headphone is an AC circuit, which is why the term impedance is used.

Understanding Impedance In A Headphone

A headphone’s impedance is largely made up of inductance and less significantly by capacitance and resistance. If you’re wondering why you’ll need to understand the basic mechanism of a headphone.

A headphone produces sound by converting the electrical signal to mechanical movement by electromagnetism. This is done by the headphone’s driver. A headphone’s driver is made up of a diaphragm that’s attached to a coil of wire. The coil and diaphragm are placed close to a permanent magnet.

When an audio signal passes through the coil, it turns the coil into a temporary magnet. The coil then reacts with the permanent magnet by either pulling or pushing away from it. Consequently, the diaphragm vibrates along with the coil and produces sound audible to human ears.

The coil is made up of turns of wires, which is essentially an inductor. That’s how the impedance value of the headphone is derived. Of course, the coil, wire, and connector also have resistance and parasitic capacitance, but at a very low value.

Thus, it is safe to say that the headphone’s impedance is largely determined by the coil.

No, because impedance is just a measurement of how the coil resists the AC current that passes through. By itself, impedance does not make a headphone sound better.

But yes, better-sounding headphones often have high impedance. And here’s why.

Headphones like the Beyerdynamic DT990 – 600 Ohm uses thinner wire but with more turns to create a lighter driver with a stronger electromagnet field. The coil also has a smaller air gap, which leads to better sound clarity.

Impedance doesn’t result in a better-sounding headphone. But a headphone with superior quality is built in such a way that it results in a high impedance.

What Is The Advantage Of High Impedance Headphones?

Why Does A High Impedance Headphone Need A Headphone Amplifier?

For all of its audio perfection, a high impedance headphone doesn’t work well without a headphone amplifier. If you try plugging a 600 Ohm DT990 Pro into your laptop’s audio jack, you may not be able to get the best of the headphone.
Impedance is a measurement of how the circuit resists the AC current that is passing through. The audio output from a laptop or mobile device is good enough to push the audio signal through a 16 or 32 Ohm headphone, but not a 600 Ohm one.
So, you may need to increase the volume for the audio to be satisfactorily heard. Still, the headphone may not perform as expected of its specification when driven by a low-powered source.
You’ll need a more powerful audio output to drive a high impedance headphone and that’s where the amplifier comes in. As the name implies, the amplifier boosts up the audio signal, by increasing the output voltage.  With a higher output voltage, the amplifier can generate sufficient current to vibrate the headphone’s diaphragm at audible levels.
Check out: Headphone Impedance Matching – Why It’s Important.

Assuming all being equal, a high impedance headphone does sound better than its lower impedance counterpart. What’s important is to understand that the disparity in sound quality isn’t caused by the impedance, but the construct of the headphone’s driver. 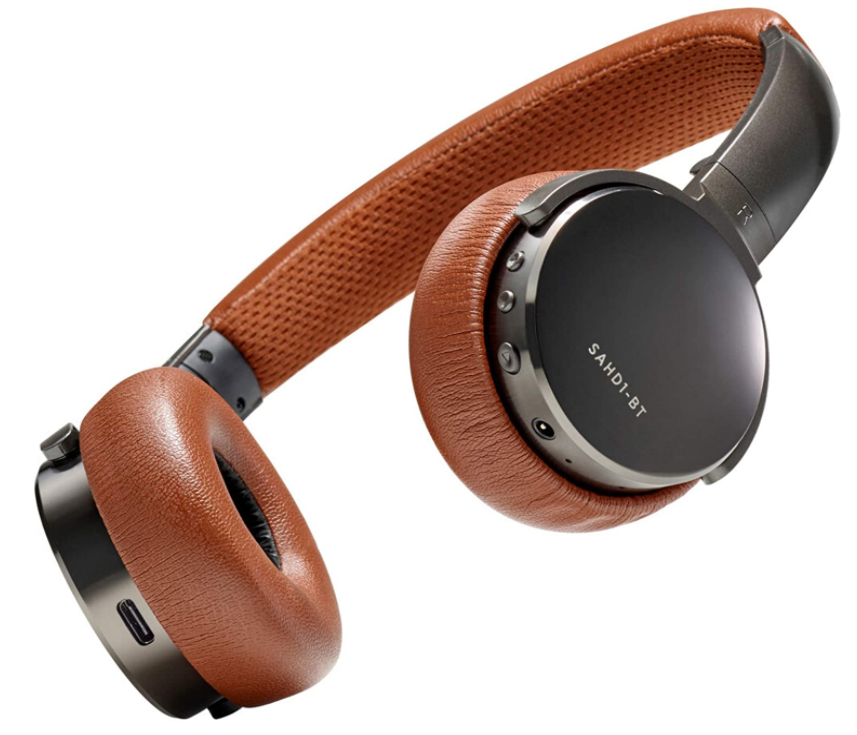 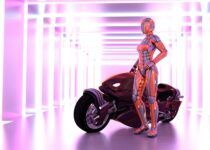