The dream of listening to music or picking up calls without the pesky cord is taken a step further with the true wireless earbuds. Retailers are marketing true wireless earbuds in all sorts of shapes and new startups are popping up to offer their own take of the cutting-edge earbuds.

What Is A True Wireless Earbud

Wireless earbuds have been in existence for years. It’s fair to say that Apple’s decision to remove the audio jack in the iPhone 7 in 2016 has sparked concern, and also the initiative for better wireless earphones. It was also around the period that some of the first true wireless earbuds emerge in the market.

A true wireless earbud refers to a pair of earbuds that are built without any wires. Audio signals are channeled to the earbuds via Bluetooth transmission. Both of the earbuds are equipped with Bluetooth transceiver and self-powered by internal batteries.

Most true wireless earbuds operate with the latest Bluetooth 5.0 technology, which allows more accurate transmission, low latency and depending on the chip version, better range. Like most Bluetooth devices, you’ll need to pair the earbuds with your phone before you can start using them.

Both of the earbuds contain tiny Bluetooth transceivers. In most true wireless earbuds, one of the earbuds functions as a primary node that receives the audio signal from the phone. The primary node is usually built on the left earbud and it acts as a relay to relay the signal to the right earbud.

Of course, such a form of transmissions will introduce latency as the left earbud needs to retransmit the data to the right earbud. In some earbuds, the latency is obvious and you’ll get a delay on the sound between the left and right ears. To overcome the issue, product engineers need to compensate for the time delay when sending audio data to the earbuds.

There’s a new breed of true wireless earbuds that work independently. This means that each earbud maintains an exclusive channel with the phone. With this configuration, both earbuds will receive the audio at the same time and there’s no need to relay the signal. Thus, the issue with channel latency does not arise.

This true wireless earbuds, which make use of Qualcomm chip, is able to pair individually to a mobile device. You’re able to use either of the earbuds as they both operate on an independent channel.

The true wireless earbuds must not be confused with wireless earbuds, which uses the Bluetooth technology to receive the audio signal but still has a wire that connects both earbuds. True wireless strictly refers to the lack of wire on the earbuds.

How Long Is The Play Time For True Wireless Earbuds?

Considering that there’s so little space to fit in the drivers, Bluetooth transceivers and batteries on each earbud, it will be unrealistic to expect the true wireless earbuds to last as long as wireless headphones.

Most of the earbuds will last between 3-5 hours of continuous playtime. However, the earbuds usually come with a charging case, which can extend the playtime to up to 20 hours or more. Some charging cases are built with a visual indicator that tells you the battery level of the earbuds.

Without the bothersome wire, true wireless earbuds are more flexible. Generally, the earbuds are lightweight and the silicon tips will prevent them from falling off your ears. They are also usually larger than their wired counterparts.

Of course, the comfort level depends on how manufacturers shaped the earbuds. With the right ergonomics, you can wear the earbuds for long hours without getting sore on the ears.

With more startups launching different flavors of true wireless earbuds, it helps to understand the basics of how they work before buying any. Not all earbuds are made equal, and identifying the core specifications will help you to separate the best from the average. 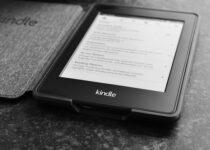 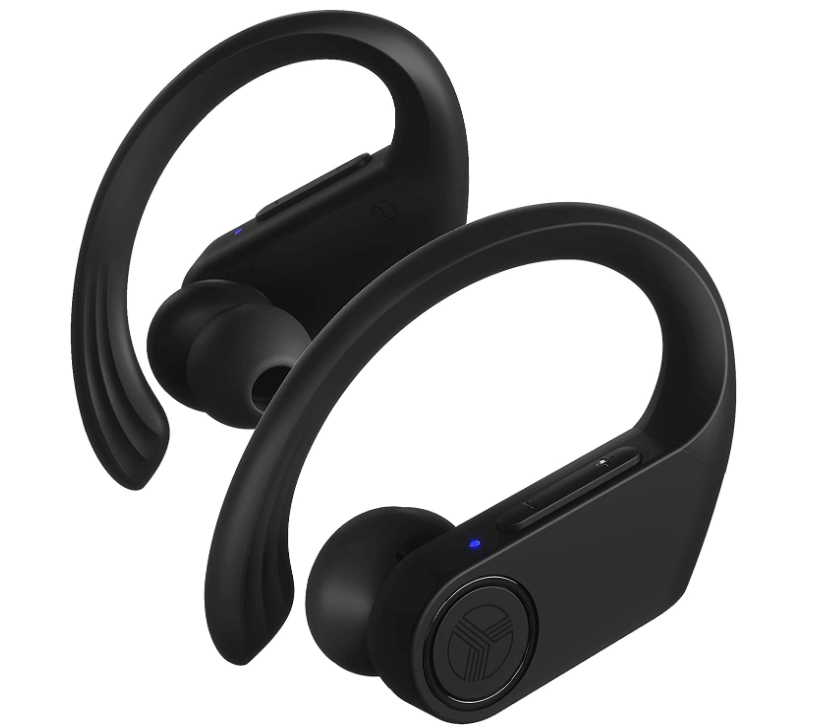